A timeline tracing sporting developments in China over the last 60 years .

Stratton took eight Year 5 children to represent the school in the latest after school event, this time at Cirencester Arena. Lawrence and Ashton Keynes, Stratton were victorious! Stratton started slowly. Finn x2 and Jack scoring the goals in those games.

Every event was highly competitive and overall Stratton finished in 3 rd place. Sportshall Athletics — Monday 19 th November. They took part in track and field events including relay races, standing long jump, soft javelin throw and vertical jump. They competed against 4 other local schools and eventually came in 3 rd position. The effort of every child cannot be faulted and an extra well done goes to Sophia Martin and Charlotte Bass as they won both of their relay races.

Cirencester Hockey Club put on a session of coaching for the children as well as having special help from Team GB and Olympic hockey star Mark Gleghorne! Cirencester Primary Football Tournament. Thursday 16th November. In the next game we dominated possession against St Marys, however they managed to break twice and we lost This put us second in the group and put us into the plate competition.

In the next two games the boys put in relentless effort. Everyone was a credit to the school but the player of the tournament goes to Jay.

Tag Rugby Festival. Monday 6 th November. Stratton took two teams of children to go and play some friendly matches against other local schools. Mr Crampton and Mr Breen looked after a team each and were very happy with how everyone played their games with the correct spirit as well as showing some great rugby skills. They lost 1 game and won 2 games. Thursday 2 nd November. Stratton turned up to Cirencester Arena in good spirits ready to play their games against strong Cirencester Primary, Avening and Ashton Keynes teams.

Their first match was a close fought contest which came down to the last kick of the game, where Stratton conceded and lost to the eventual winners. After that Stratton were fired up and wanted to show what they could do.

When it came to the last game, everyone was tired but they dug deep to muster a win. A great way to finish off the well organised event! Well done to everyone but special mentions go to Sam Potter and Archie Miller who scored the goals for Stratton! Year 3 and 4 enjoyed a multi skills event at Deer Park School on Monday after school.

They had the opportunity to try out football, netball and tennis skills and a great time was had by all. Thank you to all the staff who arranged the event and supported them on the day. Quicksticks Hockey. Monday 2nd October. Well done! Deer Park Football Tournament. Monday 18 th September. Stratton took 4 teams and 33 children to the inter-school football tournament at Deer Park. Stratton won both semi-finals.

Then came the finals. A fantastic occasion, with all children showing great sportsmanship throughout. A big thank you for all teachers and parents who came to support. Cheltenham Cricket Festival.


On Monday, 30 members of KS2 ventured to the Cheltenham cricket festival to watch day 2 of a county match between Gloucestershire and Worcestershire. Play began promptly at 11 am, with Gloucestershire resuming on - 8. S ome good batting ensued, mixed with the fall of wickets leading to the change over. After watching the professionals for a bit, the children enjoyed some bowling sessions delivered by the GCB coaches behind the stand.

We also had a chance to practise some batting and fielding. Following the activities, and watching some more of the match, the children descended on the pitch during the lunch break and joined in with some catching activities. Lunch for us followed, a small rain shower, and more cricket.

On our return walk to the coach, we were intercepted by BBC radio Gloucestershire who interviewed two of the children! It was a great day, and hopefully we will be successful in applying for tickets again next year. Thank you to Mrs. Grace, Miss.

Walker and Mr. Taylor for helping us enjoy the trip. District Sports The weather held out for this years' district sports events at Deer Park as members of KS2 competed in a variety of events. First up was the year 3 and 4 sprints, with all the competitors running with determination and commitment.


The relay teams did very well, working together to reach the line. As the younger competitors were sprinting, the year 5 and 6 children undertook many field events including; speed bounce, standing triple jump, throwing and long jump. The children then swapped so the younger ones performed their field events and the track was invaded by year 5s and 6s. It was a good, fun morning with lots of excitement.

It was a pleasure to see the Stratton children supporting each other so well, with great team work and celebration of success, whilst gracious in whatever position they came in their event.

The results will arrive soon, and we'll see which athletes made it through to the area event. Well done to all of the children for representing the school community brilliantly. Gymnastic Festival. April 3rd On Monday evening members of year 3 and 4 participated in a gymnastics festival at Deer Park. Eleven children performed a routine to a song by someone called 'Oliver Murs'. They showed excellent balance in various movements, performing synchronised patterns, cartwheels, jumps and rolls. It was an excellent routine thoroughly enjoyed by the audience.

Well done all. The children were then treated to some gravity defying flips by the Cotswold Gymnastics Club. They inflated a runway and performed some amazing routines. The children then had a go themselves, assisted and inspired by the members of the club. Thank you to the parents for supporting the event and special thanks to Ms. Tindal for her hard work creating and supporting the routine. 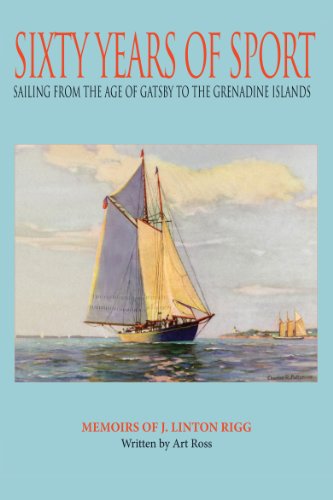 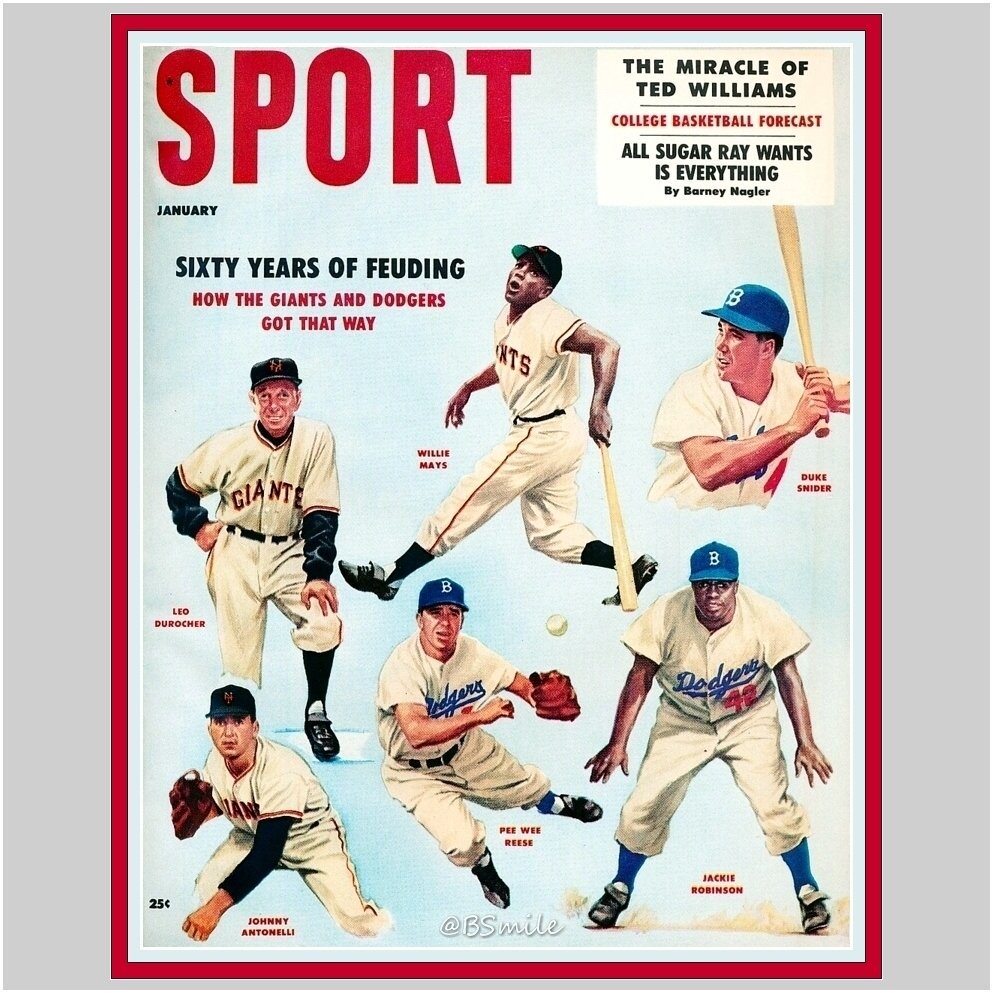 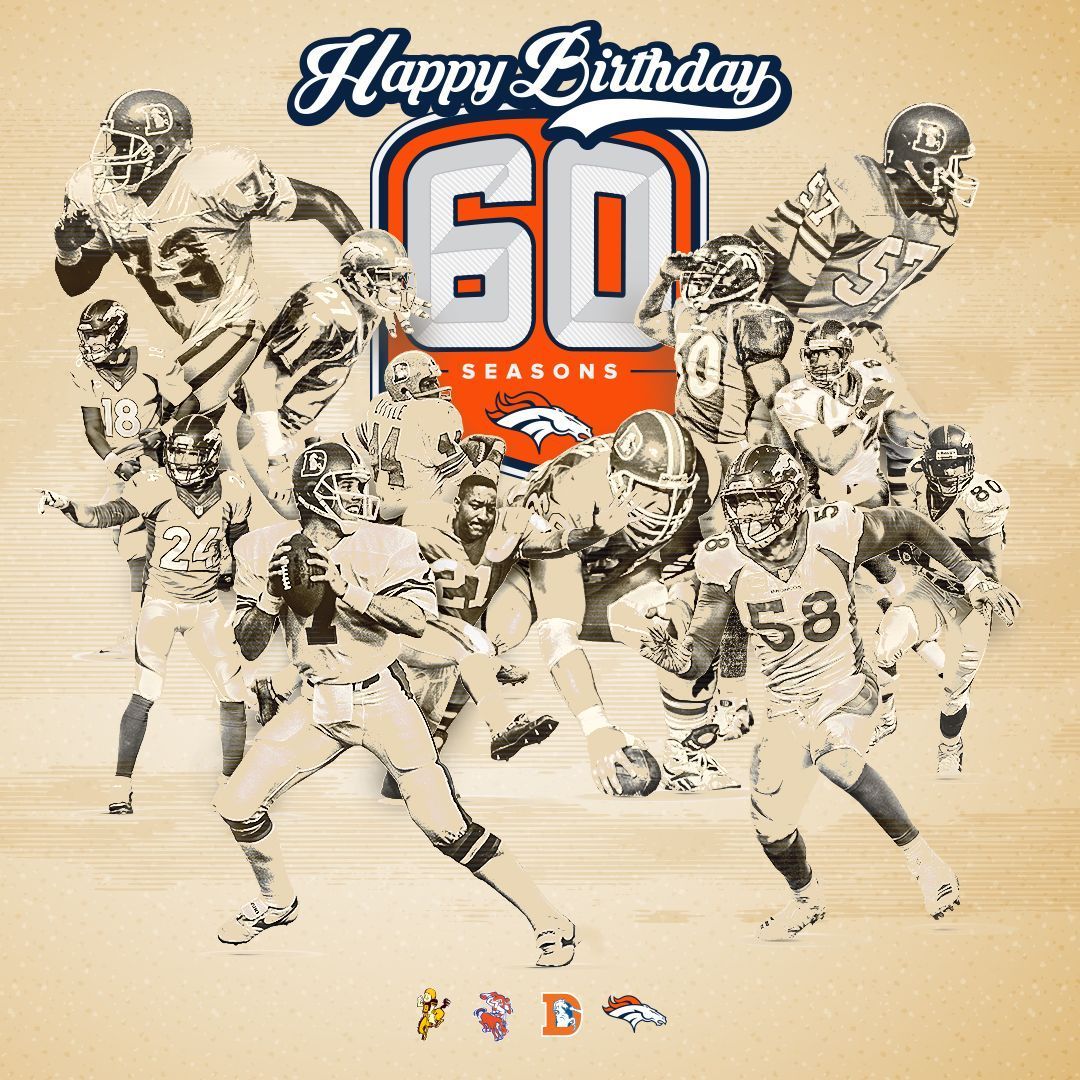 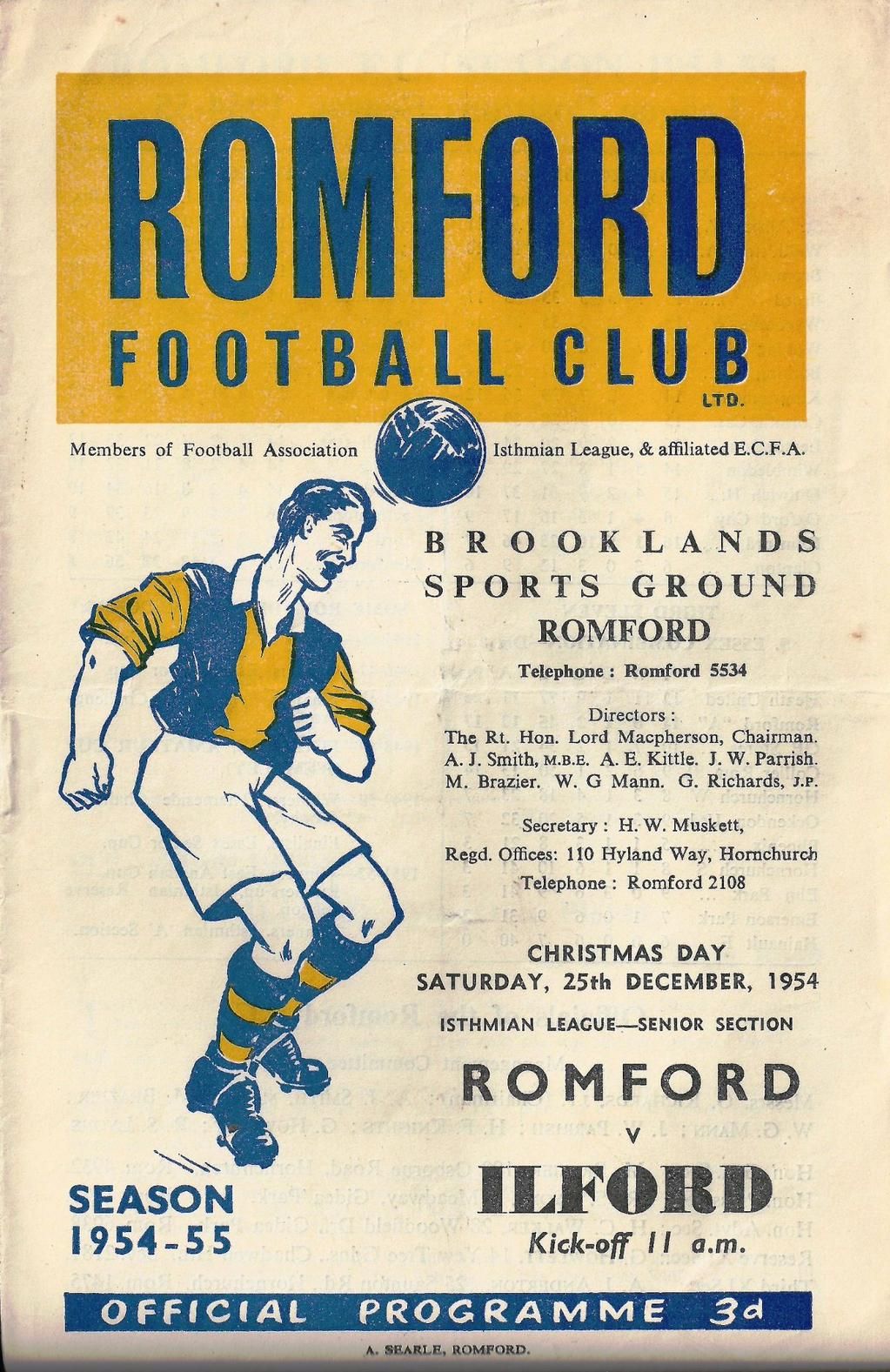